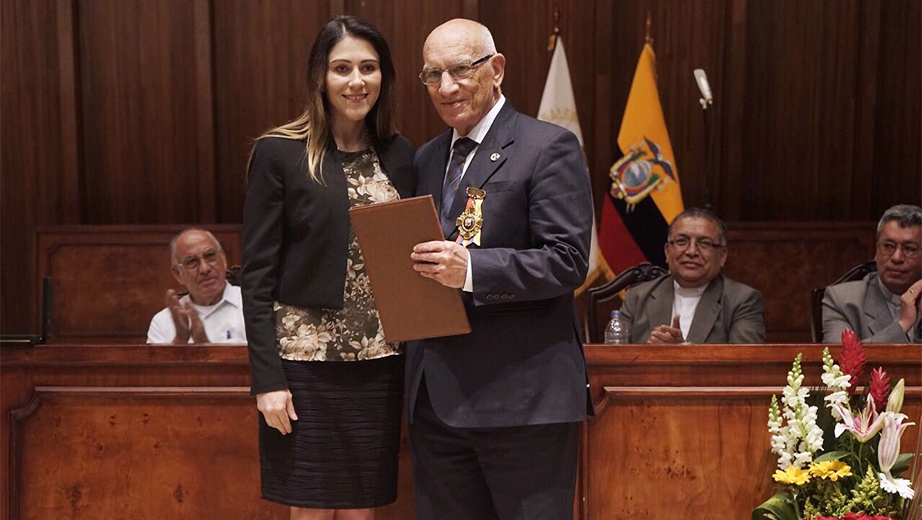 This recognition, signed by the president of the assembly, Jose Serrano, says that "During his enriching mission in Ecuador, he has lay the foundations to recover and strengthen human values, seeking common good for everyone in all of his positions, in the salesian inspectorate, church, the  Ecuadorian Episcopal Conference and civil organizations of human development."

The national assemby also awarded the "Dr. Vicente Rocafuerte" award to the salesian project "Chicos de la calle". This important recognition was given as part of the celebration of the 40th anniversary of the Fundación Proyecto Salesiano Chicos de la Calle that took place on December 7th in the José Mejía Lequerica room of the National Assembly, where the coordinators, educators, children and young people who are part of the programs of the project, as well as members of other works of the Salesian Province met.

Then, Fr. Javier Herrán, gave the Inspector the study on the impact of the Foundation on Ecuadorian society, work that was coordinated by Professor Viviana Montalvo and other teachers who are part of the Planning and Territorial Development Research Group. 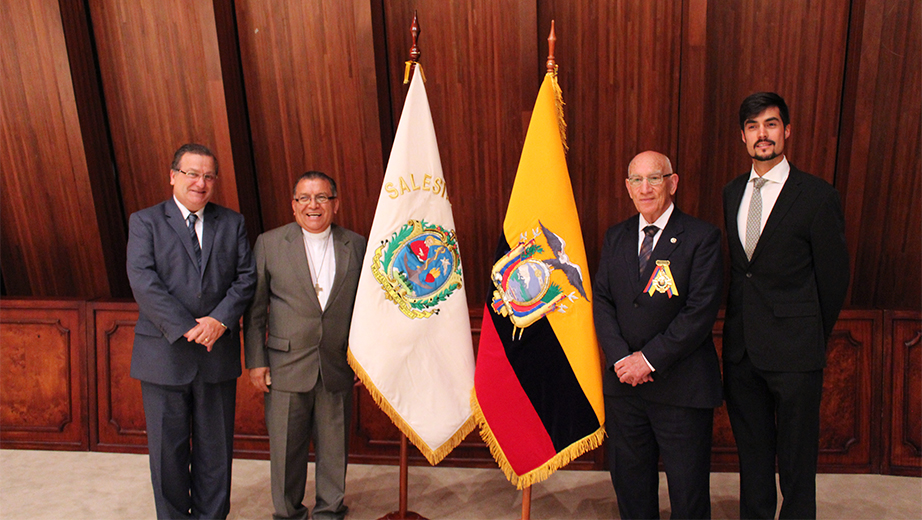 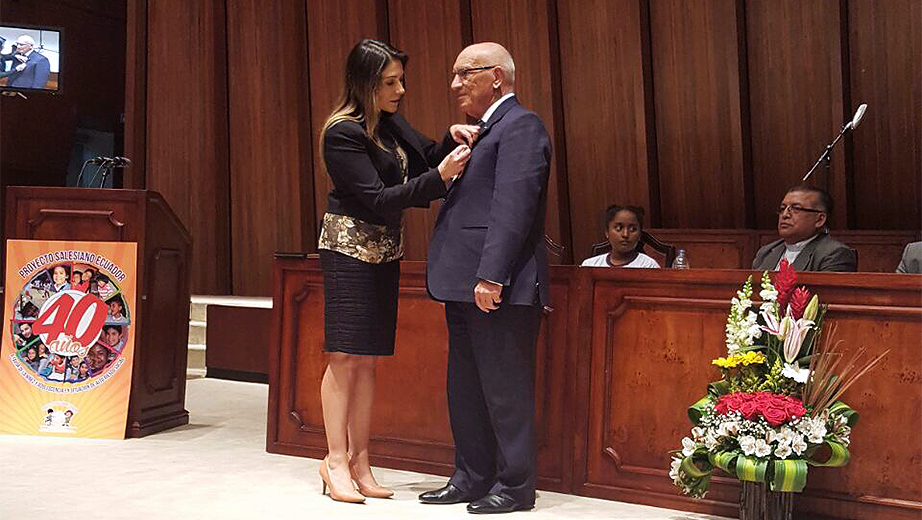 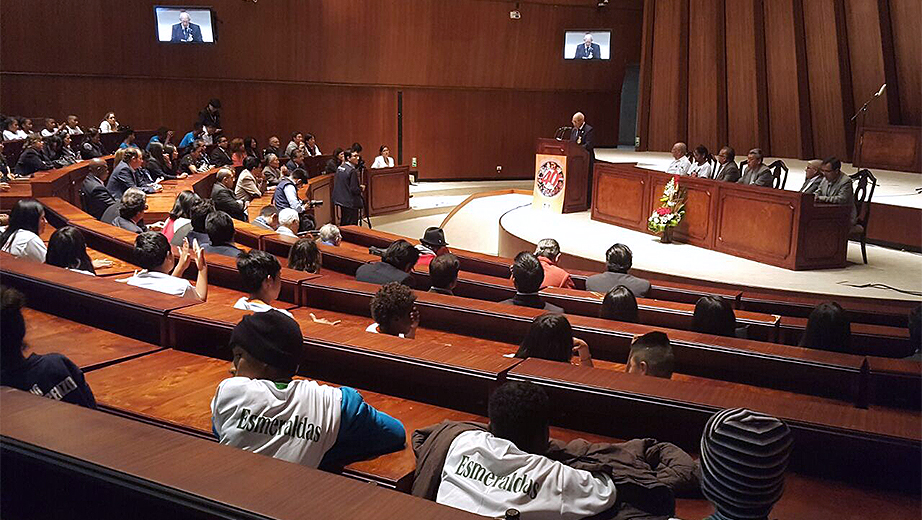 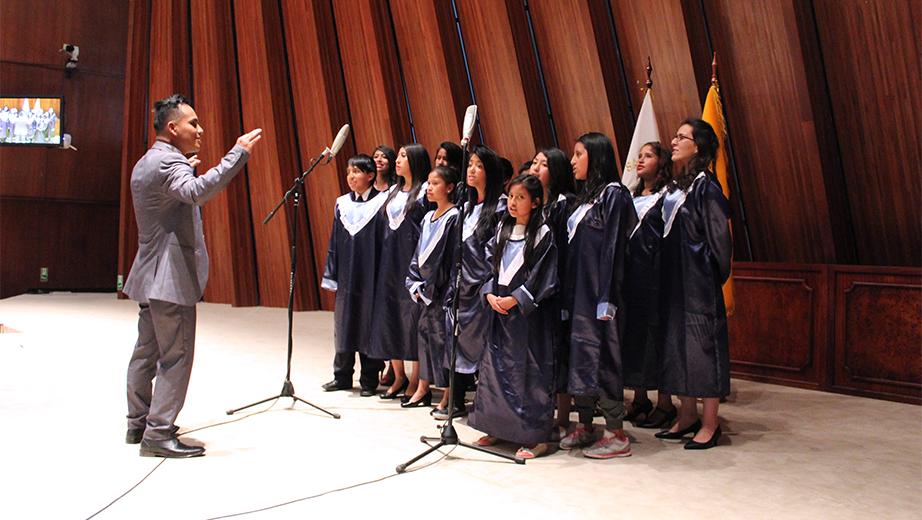