A book on Ecuadorian radio broadcasting in the 21st century 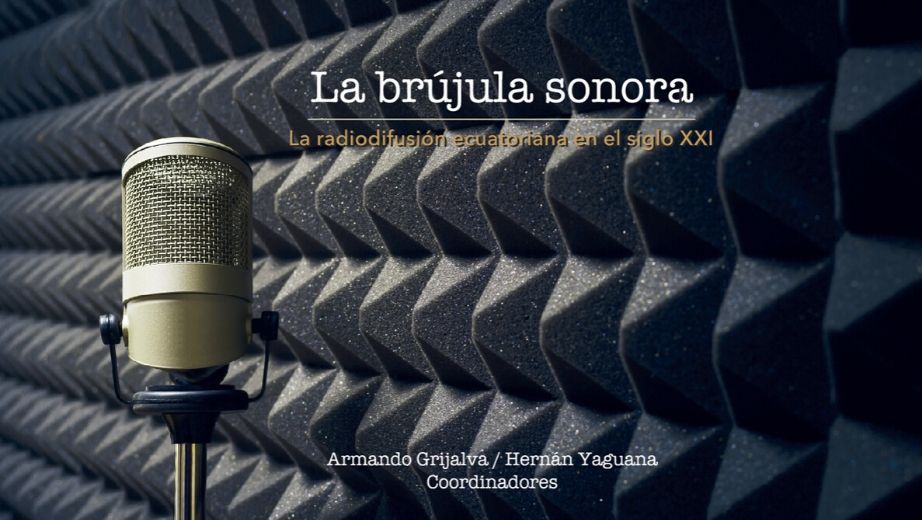 Our branch campus in Quito presented the book "La brújula sonora. La radiodifusión ecuatoriana en el siglo XXI", about the history of Ecuadorian radio and radio in the digital context, in a society that changes its habits. The research was coordinated by Armando Grijalva, professor of communication at UPS, and Hernan Yaguana from Universidad Tecnica Particular de Loja.

The authors write about issues such as the so-called bitcaster (internet radio), university radio, the Organic Law of Communication, the mutation of the receiving device to the screen, audience segmentation, the migration of young people to new acoustic diffusion platforms , but, above all, it reveals a reality of these contexts typical of Latin American countries.

José Ignacio López, of the "Radialistas Apasionados y Apasionadas" organization, presented the nine articles that make up the book and highlighted two reasons for reading it. "The first that in Ecuador and Latin America little is written about radio and the second that radio and the media face the greatest challenge: new technologies. The present and future radio with new narratives must accompany the people and their struggles", he said

Graciela Martínez from Universidad Nacional Autónoma de México UNAM commented that "the book shows us the way to reflect and not lose our passion for radio". Grijalva, author and coordinator of the book, explained that the name was chosen because the compass allows us to locate and understand where we are and where we want to go. The event concluded when the book was given to the attendees.

A book on Ecuadorian radio broadcasting in the 21st century 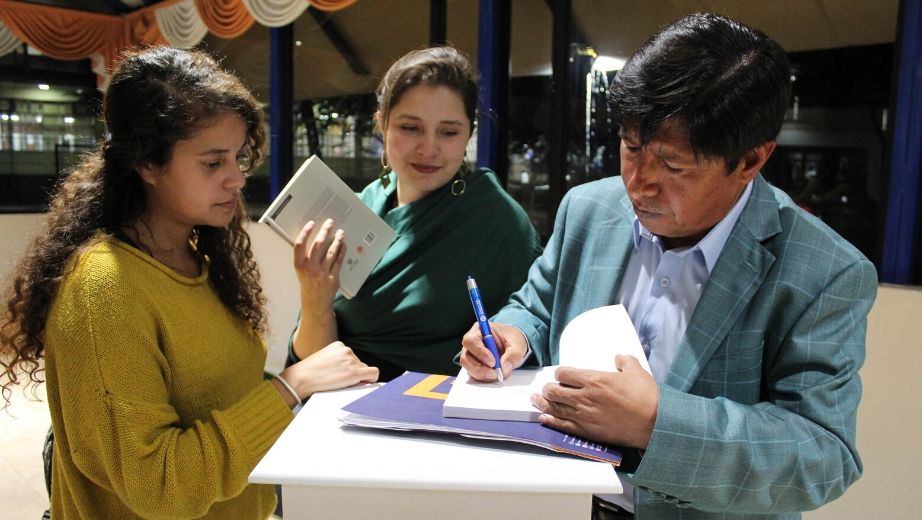 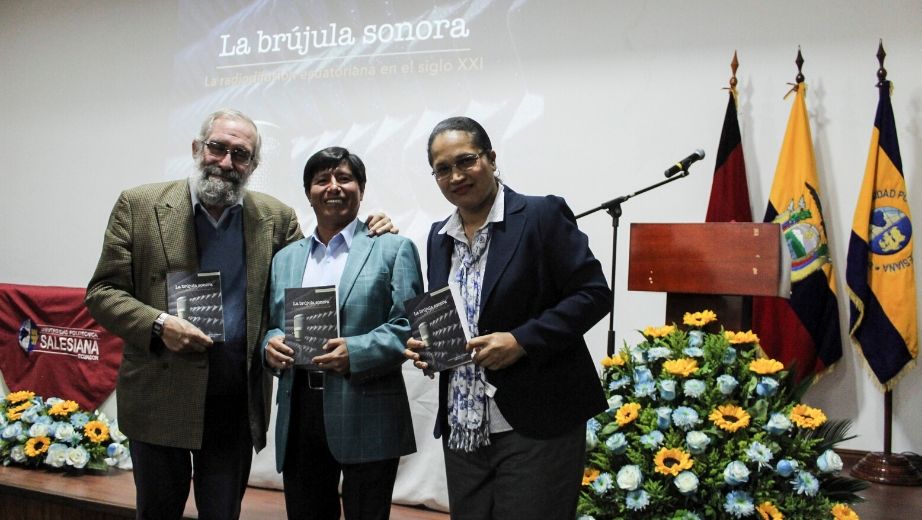