Patricio Garnica during his presentation

Professors Patricio Garnica Marquina and Carlos Mínguez Balaguer, members of the university's Genetic improvement in the Production of Guinea Pigs Research Group-GLOBALGEN, which is part of the university's veterinary medicine major, took part in two scientific events organized by Spanish organizations and  presented the results of their research.

Professor Garnica, director of the veterinary medicine major, participated in the XVI Jornadas sobre Producción Animal AIDA-ITEA in Zaragoza, Spain and presented his research titled "Reproductive systems in cattle" which is about the use of equine chorionic hormone to increase fertility in Ecuadorian cattle.

Professor Mínguez, coordinator of the GLOBALGEN research group, attended the 40th Symposium of the Asociación Española de Cunicultura which was held in Santiago de Compostela, Spain and presented his research on genetic differences related to channel quality and performance in rabbits.

Both events are very important in the European academic field, the papers will be published in World Rabbit Science magazine (Scopus, SCI Expanded, ICYT and CABI).

UPS was the only non-European university that presented projects. 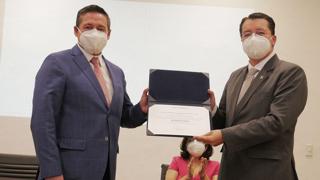 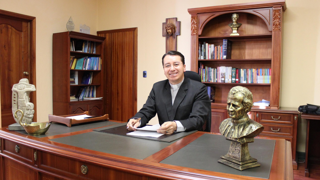 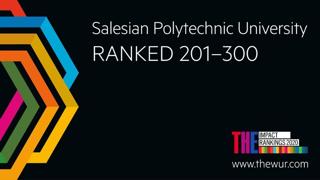 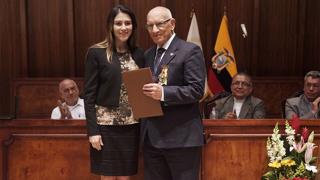