Father Marcelo Farfán is the new general coordinator of the IUS 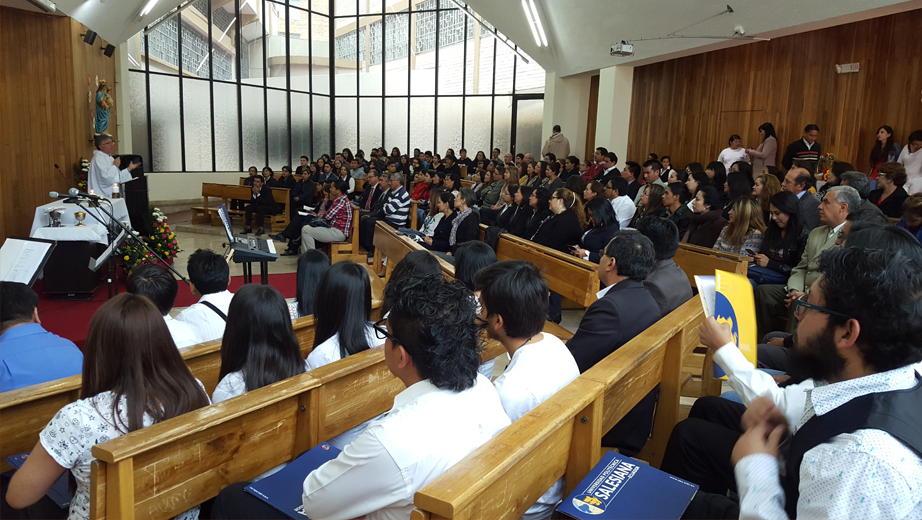 On September 28th, the university community in Quito held a mass to say goodbye to Father Marcelo Farfan who in the next few days will travel to Rome, Italy. The mass was celebrated by him, Father Javier Herran, UPS President, and Father Mauricio Leime. The mass was attended by Jose Juncosa, Juan Pablo Salgado, Armando Romero, new director of the Pastoral department, faculty directors, professors, students and administrative staff.

Father Marcelo will be in Italy upon request from the Rector Major of the Salesians, Father Angel Fernandez, who has asked Father Marcelo to be the General Coordinator of the Salesian Institutions of Higher Education (IUS). "One of the aims is to strengthen the salesian charisma, create a link between academia and culture and work for youngsters, mainly from vulnerable sectors, who are starting the university."

The IUS are in different parts of the world, 26 are in Latin America, 7 in Europe, 3 in Africa, 5 in East Asia and 40 in South Asia, which represents great geographic, political, and social diversity in these educational institutions. Father Marcelo said that in order to assure salesian identity they need general coordination which implies "articulating and guiding the institutions by carrying out common policies and programs, as well as training for directors, professors and staff.

Father Farfan has been associated with UPS since its beginnings by training intercultural bilingual professors during the salesian misson "Zumbahua", this then turned into the Intercultural Bilingual Education major in the university. He was also the vice president of the university's branch in Quito. He is a professor who has had several educational experiences and several job positions. He was the Superior of the Salesians in Ecuador from 2008 – 2014.

His farewell message was "we must build a loyalty between young people, be aware of their expectations, demands, needs". He also said that during the next three years in Rome he will greatly miss his home, UPS, especially people who have worked hard to make the dream of becoming a better university possible. 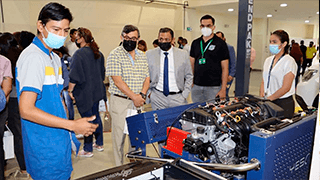 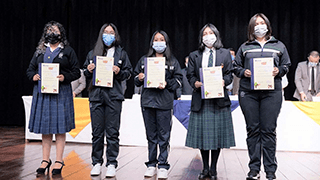 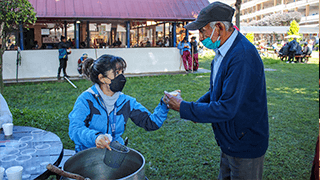