Donations from the Christmas campaign were delivered 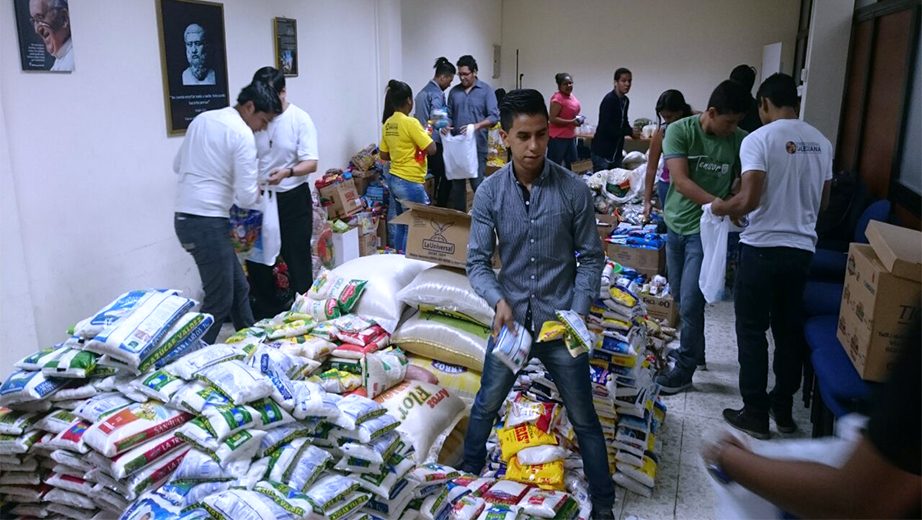 Students in the university's branch in Guayaquil

"Working alongside other departments in the university fosters the spirit of collaboration, which is the essence of salesians", said Julia Dominguez, secretary of FEUPS.
Students carried out several projects to collect money and buy nonperishable food, "the idea is that youngsters realize what it means to make an effort and help" said Martha Rofriguez, UPS professor.

The donations were made by students and professors from the university's branch in Guayaquil; "it is important to point out that we fulfilled the aim of the campaign thanks to the work done by students", said Juan Jose Rocha.

There was also a Christmas program for children in Fundación Nurtac. "By doing this, we change Christmas for those who need it the most", said Alicia Cedeño, UPS professor

Donations from the Christmas campaign were delivered

Students in the university's branch in Guayaquil 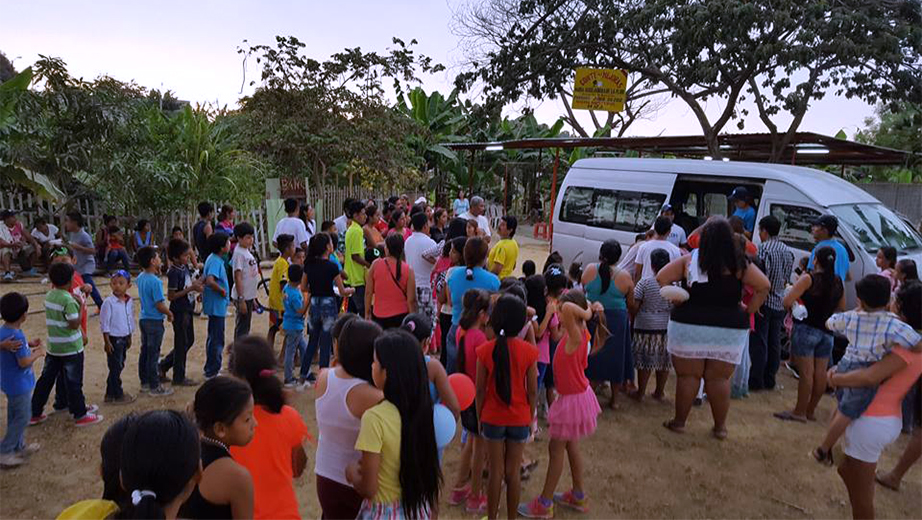 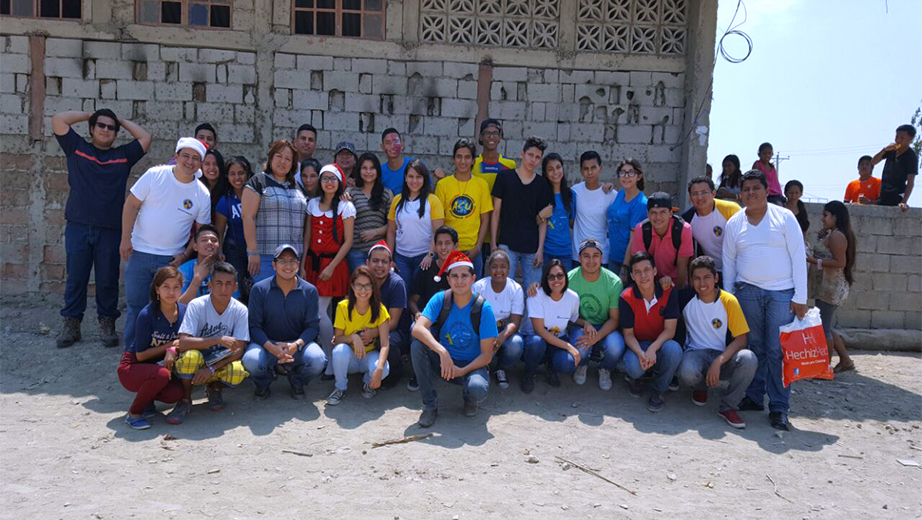 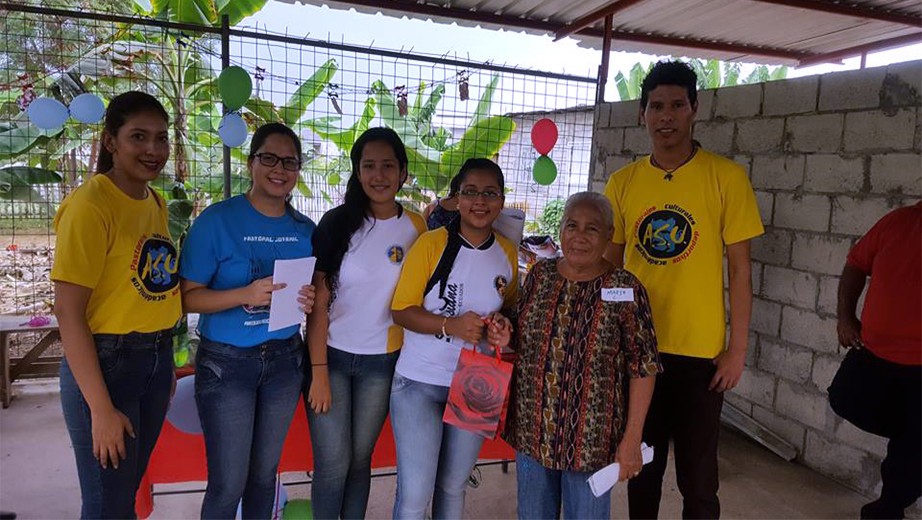